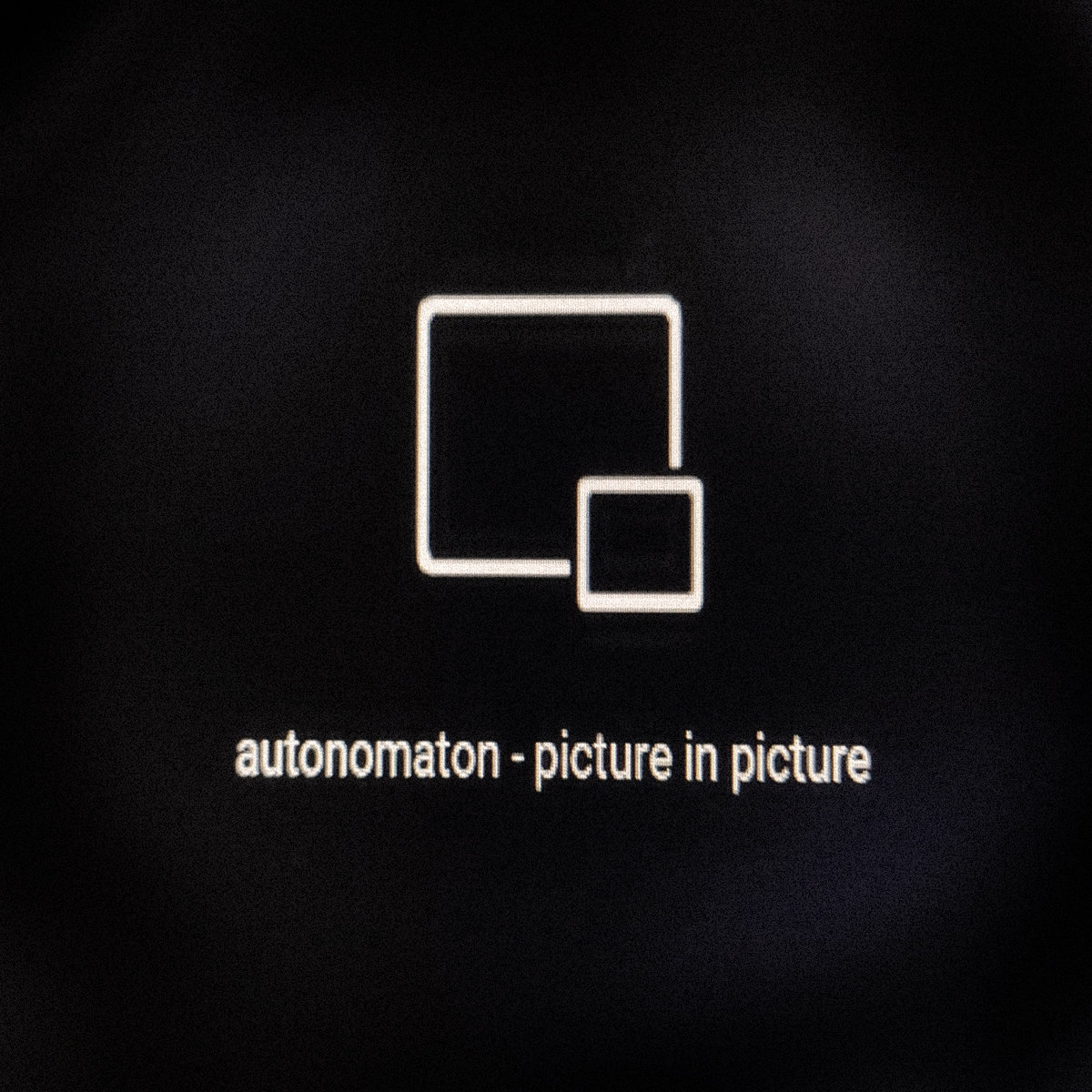 Autonomaton aka Ecological Sound Corps aka Radio Noah has been part of the scene in Bulgaria and a driving force of it since '94. He started with organizing events and playing live music selections, and has been up for promoting electronic music, doing radio shows and helping a lot of artists travel and perform, running two projects of his own - Ecological Sound Corps, a non-profit and non-governmental organization, and Radio Noah, an ambient music oriented act.

The Autonomaton (think "tones for autonomy") alter-ego came to being aside of everything mentioned so far only in 2014 when he also started producing his own electronic music in the ambient, dub and jungle directions, having gathered the confidence and feeling the right moment has come after two decades of evolution as part of the scene. His debut LP "Polarsternritual", presenting the ambient side of the project, came out on Mahorka in 2015. Through the years he has released also on Animal Breaks (BE), Dystopian Dub Discotheque (UK), Treetrunk (USA), Attenuation circuit (DE), Eden.deeply (AU), Petroglyph Music (NOR), Junglist Manifesto (Canada), Gabbabalkanton (BG), Special Convoy (FR), Schallsaft Laboratorium (DE), Marasm (FR), CAuAC records (FR), Marasm records (FR), Post:Soc (UK), Submarine Broadcasting Company (UK) and others, as well as on his own netlabel EcoSCi (BG) that he had started meanwhile.

Five years after his debut album and after having him featured on the label with exclusive track on the "Music for elevators vol.5" VA compilation and outstanding remixes of krāllār's "withdrawal", Protuberance's "Ghost ship" and Teeth of Divine's "Pastoral Picture", we are proud to present Autonomaton's second Mahorka release - the "Picture in Picture" EP.